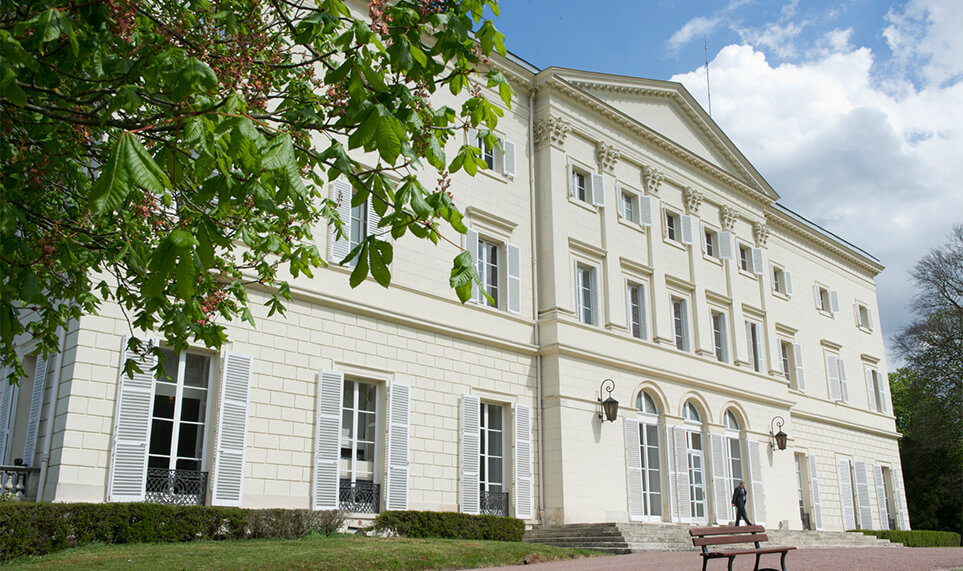 The report is received by a consultant from groupe Egaé (https://groupe-egae.fr/), a structure specializing in the prevention of sexist, discriminatory, moral or sexual violence.

The group’s consultants are trained to listen and conduct internal investigations. They are bound by an obligation of confidentiality in all the exchanges they have with victims, witnesses or accused persons.

The Egaé group conducts training in the prevention of gender-based and sexual violence for more than a hundred structures including the services of the Prime Minister, the Suez company, the Conservatoire National Supérieur de Danse et de Musique de Paris or the Le Monde group.

The Egaé group supports more than ten public or private structures in the establishment of internal reporting systems, the construction of procedures or in the conduct of internal investigations (disciplinary or administrative) for acts of gender-based violence, discriminatory , moral or sexual. For this, the Egaé group relies on the recommendations of the Defender of Rights and on the latest case law.